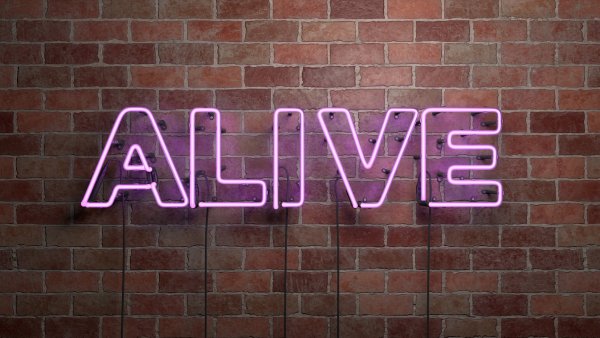 When he finally came to see us, he was ready for a change, but didn’t know what to do. We presented two options and two outcomes: keep going on the current path, or make some bold changes.

He chose to make changes in his thinking and actions. Within a few months, his body composition radically changed, and he was able to stop taking cholesterol medication. His whole world changed, and the effect rippled through his family, friends, and coworkers.

Bob went from the walking dead to the living alive. His story may seem unusual, but trust us, we see this all the time and have come to expect it on a routine basis.

“I am the broccoli of life.”

Their response usually points to the Last Supper and, “Jesus didn’t say, ‘I’m the broccoli of life,’ He was the bread of life.” Funny. And a completely reasonable issue to explore.

From a medical standpoint, the wheat and the kernels that Jesus and His disciples ate were far different than the grains growing in the western world today. The typical wheat kernel has six times more DNA than the human DNA.

It has been genetically modified multiple times over during the last forty years to produce sustainability, and to adapt to herbicides—namely RoundUp, which contains a likely carcinogen.

It’s “Frankenwheat”—a scary monster made from an unnatural collection of hideous parts.

And what gave rise to these gruesome grains? Like The Mummy, they came from a pyramid. Not an Egyptian one, the “Food Pyramid.”

You’ve seen the icon and its dietary recommendations of six to eleven servings of grains—per day! People believed the pyramid. The spike in demand created the “need” for more processed food, and genetically modified organisms (GMOs).

Who can possibly eat that many servings of grains every day without having weight and health issues?

We can trace the rise in obesity and many diseases along the same time that the Food Pyramid was promoted. (They’ve since modified the design to a “plate,” and it reflects fewer grains.)

Thirty years ago, the obesity rate in most U.S. states was under ten percent, and now most states are over twenty-five percent, with many over thirty percent. (https://www.stateofobesity.org/adult-obesity/)

By 2030, it’s predicted that 50% of the entire country will be obese. This is simply shocking. We have to do something about this.

This is an excerpt from Drs. Mark & Michele Sherwood’s book, Surviving the Garden of Eatin’