Religion Is a Fatal Disease 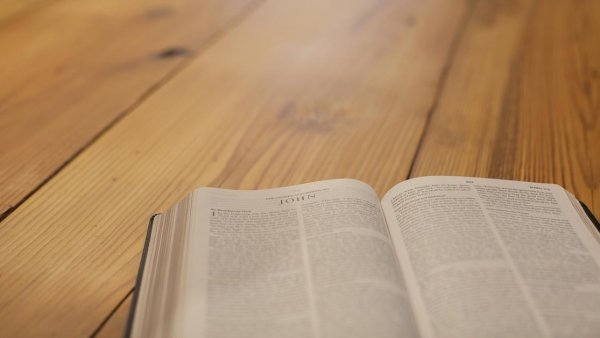 Why such a harsh title to this writing? Before I give an answer to that question, let me preface by saying both Dr. Michele and I are born-again spirit-filled Christians. I say this upfront with the request that our belief system not be placed in premature judgment.

Religion in itself is man’s best attempt to reach God. Religion in this context is based upon habits, customs, rituals, or practices designed to promote or develop a closer relationship with a superior being. So what is the problem with religion and why is it a terminal disease?

Based upon the above five characteristics one can see why religion can lead to destructive behaviors, beliefs, and actions, not to mention a hopeless attitude of “never being able to live up.” Religion does not lead towards a better understanding of love, a life where love is exemplified, or a total complete person that is living in constant peace.

What is the cure for the fatal disease known as religion?

The answer lies somewhere in the heart of relationship. This relationship is based upon faith, love, righteousness, and hope.

It is mine and Dr. Michele’s sincere hope that as you read this blog, God in whom we have a relationship with, will reveal Himself to you in a true, real, and genuine manner and that encouragement will fill every part of your being.