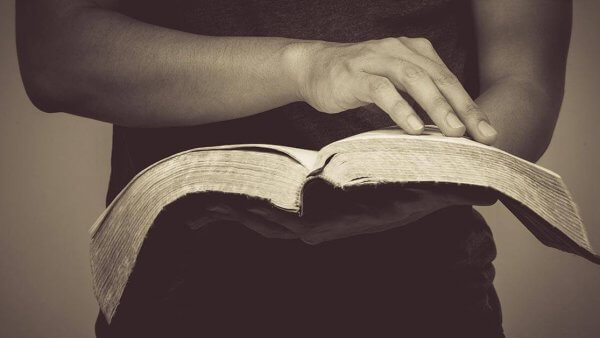 We are all aware of God’s miracle of creation. We know there are seven days in which the world and everything in it was created. Whether these are actual literal days is not the point. Just for a refresher and review, let’s revisit the idea of what God created and when.

When we look at God’s creation, we see completeness and totality. However, based upon today’s world, man was not satisfied with God’s idea of totality. Therefore man developed his own idea of creation. With that said, let’s look at man’s expression of creation.

I don’t know about you, but as for Dr. Michele and I, we prefer God’s idea of creation.