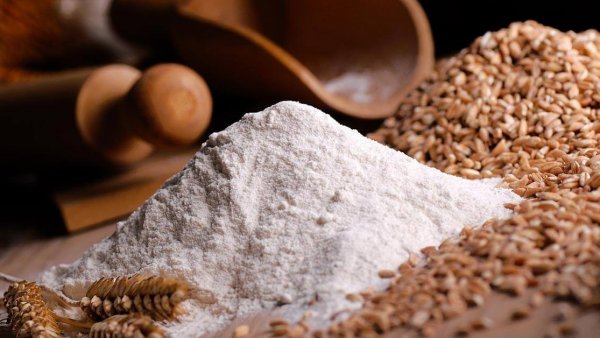 Numerous fitness buffs and exercise junkies across our world are falling prey to the antiquated idea that carbohydrates are the general go-to when it comes to energy.

Additionally, the idea of “carbing up” before a workout is all too often leading to a disaster in the current and long-term regard to your health.

To explain this further, let’s turn to a bit of body response education.

When a carbohydrate is consumed, it is essentially converted to glucose. The glucose in the blood triggers an insulin response; meaning the pancreas secretes the necessary amount of insulin to effectively handle the glucose load.

The higher the glucose load, the more insulin required.

See the glycemic index as your guide

Insulin’s job in a nutshell is too facilitate glucose’ entry into the various cells for energy conversion (remember the ATP – adenosine triphosphate – cycle or Kreb’s cycle from biology class).

When the cells get full, or have all they can handle, the additionally glucose is rushed to the fat cells to be stored as triglycerides. In other words, while insulin is elevated, the body is UNABLE to access or burn fat.

“But wait a minute,” you may ask; “Aren’t carbohydrates essential?” The long and short answer is “NO.”

First let’s examine the medical (and Webster’s) definition of carbohydrate: any of various neutral compounds of carbon, hydrogen, and oxygen (as sugars, starches, and celluloses) most of which are formed by green plants and which constitute a major class of animal foods.

Essentials for the Body

Do you see carbohydrate listed? Further, do you see sugar?

For years the idea of the body “requiring” sugar and carbohydrate for energy has permeated our society.

This belief has likely contributed in a major way to the epidemic rise in obesity, Type II Diabetes, heart conditions, metabolic issues, autoimmune conditions, and others as society has embraced the fallacy that eating up to 50% (or more) of their total caloric allotment per day must come from carbohydrates.

Finally though, the experts seem to be catching on to the mistake of excess carbohydrates. In 2014, World Health Organization (WHO) dropped its sugar intake recommendations from 10 percent of your daily calorie intake to 5 percent.

The sad truth about these two pieces of data is that many “healthy” meal replacements have that much or more.

Is sugar killing us?

According to a recent CBS report, Dr. Robert Lustig, a pediatric endocrinologist at the University of California, believes the high amount of sugar in the American diet, much of it in processed foods, is killing us. And as Dr. Sanjay Gupta reports, new scientific research seems to support his theory that sugar is toxic, including some linking the excess ingestion of sugars to heart disease.

Today, Americans are consuming nearly 130 pounds of added sugars per person, per year.

Dr. Lustig treats sick, obese children, who he believes are primarily sick because of the amount of sugar they ingest. He says this sugar not only leads to obesity, but to “Type 2 diabetes, hypertension and heart disease itself.”

Something needs to be done says Dr. Lustig. “Ultimately, this is a public health crisis…you have to do big things and you have to do them across the board,” he tells Gupta. “Tobacco and alcohol are perfect examples,” he says, referring to the regulations imposed on their consumption and the warnings on their labels. “I think sugar belongs in this exact same wastebasket.”

So, is sugar all bad and are there no uses?

Perhaps natural sugars can be used and even necessary in those who exercise at a high level AND have a normal body composition (generally women at 18-28% body fat and mean at 10-20% body fat).

The use in these situations must be cautious and calculated with the goal to prevent catabolism of lean body mass.

The entire ingestion of carbohydrate can be summed up with the following:

Eat carbohydrates (and foods in general) that are rich in the essentials listed above. These consist of regular portion of vegetables and occasional fruit.

And last, but not least – Don’t buy in to the lie!!! Too much sugar and too many processed foods KILL.

Adopting the principles a healthy lifestyle is the key to reaching your destination in your personal quest for wellness.